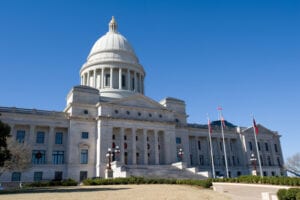 On April 30th, 2021, Arkansas legislators passed significant new law aimed at providing survivors of childhood sexual abuse a greater opportunity to hold their abusers, and those institutions responsible for allowing the abuse, accountable.

The passing of the Justice for Vulnerable Victims of Sexual Abuse Act makes Arkansas the 21st state in the country to pass some form of revival window. While many of those were limited in scope, and have already closed, currently there are revival windows open in the following states:

Other states including Rhode Island and Massachusetts have also passed revival windows, but currently only allow claims to be brought against the perpetrators themselves.

Details regarding the Justice for Vulnerable Victims of Sexual Abuse Act can be viewed here.