If you or a loved one is a survivor of sexual abuse or assault, we are here to help. Men, women, and children are all affected by sexual violence, but you don’t have to fight back alone. If fact, now more than ever, survivors are feeling empowered to come forward and stand up to their assailants. 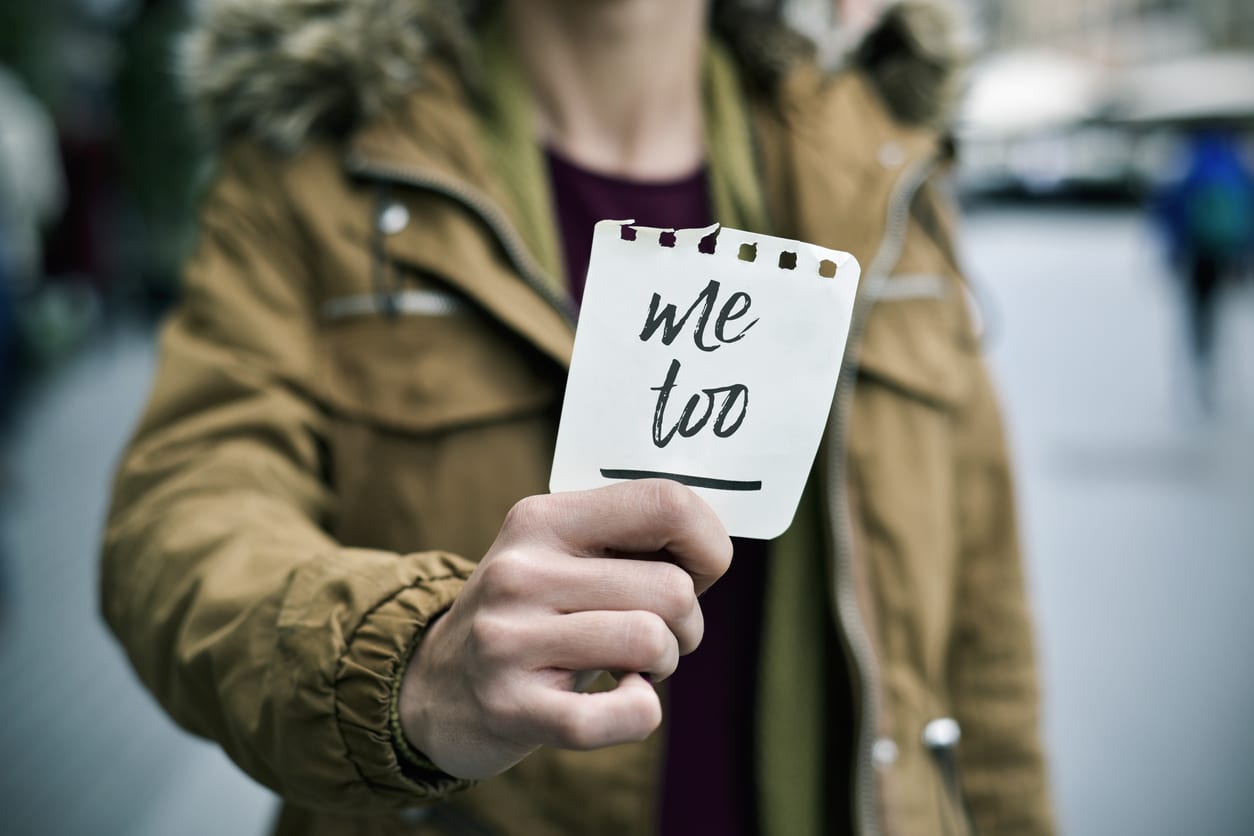 Sexual abuse and violence can occur anywhere, even in places you’d least expect. Unfortunately, any time a predator has the opportunity to control or manipulate a victim there is a risk of sexual assault. Often times because the abuser is in a position of authority; such as a priest, teacher, camp counselor, supervisor or a care provider, he/she knows it is unlikely their victim is going to tell someone about the sexual abuse or assault.

Those who pursue legal claims against their abusers help to prevent others from becoming victims of sexual predators. Many also say that holding their abuser accountable was one of the key steps in the healing process. With more and more predators being prosecuted, victims are gaining the courage to speak out and seek compensation.

The statistics surrounding sexual abuse and assault are not only disturbing, but shocking.

The emotional injuries from sexual abuse can last a lifetime. Victims struggle with depression, anxiety, PTSD and numerous other conditions. With everything that has already happened, the idea of facing your abuser can seem incredibly overwhelming.

However, too many incidents of sexual assault go unreported in our country. Some elderly victims of sexual assault in nursing homes or other facilities suffer from disabilities which do not allow them to fully understand what has occurred, making reporting the instance extremely unlikely. Many of those who were sexually abused as a child or teen, don’t recall the events of the abuse until years later when they are adults. In those cases, victims often believe their abuse happened too long ago to receive civil justice, which in many cases, is just not true.

If you or someone you love was the victim sexual abuse, or a sexual assault, call us for more information on filing a legal claim. The information you provide, as well as your identity, will be kept completely confidential until you are ready to move forward. In addition, there is no obligation and the legal consultation is completely free. In fact, our legal team works on a contingency so you will never have to pay any costs or expenses in advance.

You should also know that in some states, and within certain institutions, programs have been put in place to financially compensate victims without the need to file a lawsuit or go to court.

Don’t wait. There are legal deadlines associated with every claim. Call us at 1-800-941-7209 to learn more about your options and let us help you stand up to your abuser.