A wide variety of products, from automobiles to pharmaceuticals to children’s toys, are recalled on a daily basis for multifarious reasons. The product could have a flaw in its design that could cause injury to its user; or there could have been an error in the manufacturing process; or the product could have had inadequate instructions or lacked the necessary safety warnings. Regardless of the reason if you have been injured by a recalled product, or suffered a financial loss associated with that recalled product, please call our law firm. We want to make sure you get the compensation you deserve. 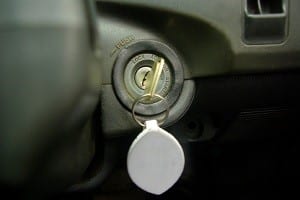 Over half of a million Chrysler SUVs and minivans have been recalled due to defective ignition switches. These faulty ignition switches have been linked to dozens of fatal auto accidents. A faulty Chrysler ignition switch can shut off power to the car, while it is in motion, and disable all safety features like airbags, power steering, and brakes. 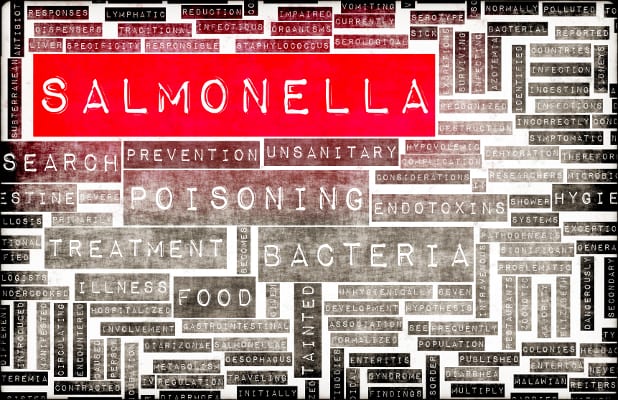 The CDC estimates that roughly 1 in 6 Americans get sick from foodborne diseases each year and another 3,000 will die. Have you or a loved one been diagnosed with food poisoning? Has eating a recalled food product led you to be hospitalized? Food safety is becoming a growing issue in our country. No one should have to question whether or not the food they are eating is safe for consumption. 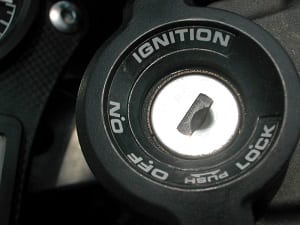 General Motors (GM) has paid out $280 million in compensation to victims who were injured in automobile crashes caused by a faulty ignition switch used in numerous GM vehicles. The company set aside a total of $625 million to settle claims where a faulty GM ignition switch led to a crash. Defective GM ignition switches have been the cause of hundreds of serious accidents and dozens of fatalities. 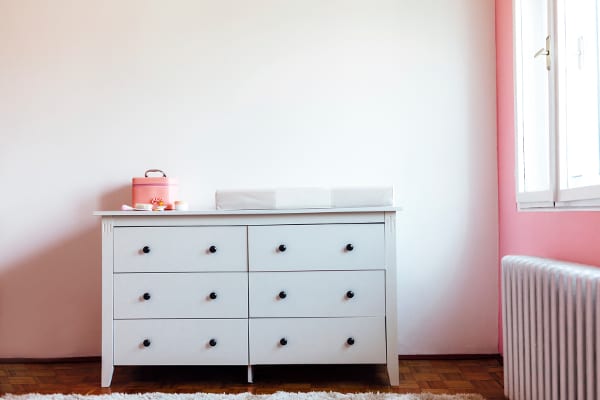 IKEA is recalling 29 million chests and dressers in the United States after at least six toddlers were crushed to death in tip-over accidents. The U.S. Consumer Product Safety Commission (CPSC) issued a warning to owners of the recalled chests and dressers saying “it is simply too dangerous to have the recalled furniture in your home unanchored, especially if you have young children.” 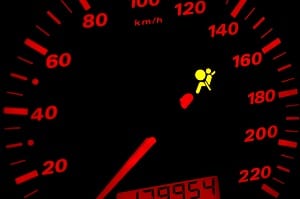 Millions of vehicles have been recalled because they contain potentially defective Takata airbags. In the event of a crash, these defective airbag can explode, expelling metal fragments into the cabin of the car when deployed. These metal fragments have broken facial bones, caused serious eye injury including partial and full blindness, and lacerated the face, neck, and upper bodies of passengers in the vehicle. Some lacerations have been serious enough to cause the victim to bleed to death. These defective airbags could pose a significant danger to anyone driving or riding in an affected vehicle.