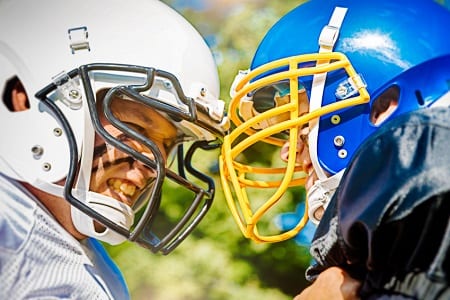 “MOST OF ALL.....Thank you for the personal attention you and your firm have extended to me. I'm really just "Joe Citizen" and to receive this personal level of follow-up and personal attention is absolutely unprecedented in my 30 years of dealing with various attorneys and their respective firms. FEENEY LAW FIRM is undoubtedly a leader in the client relations category. No matter what the outcome....your group is a #1 and worthy of any qualified referrals I come across!!” Rich - Pekin,