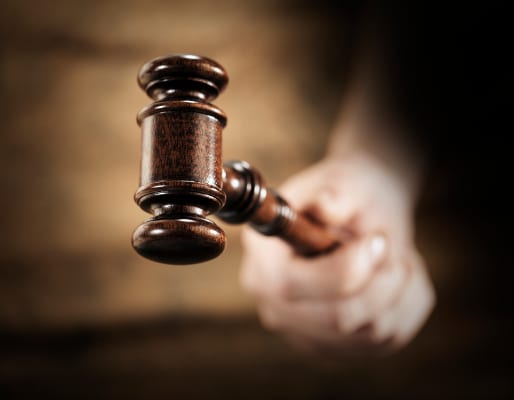 Federal District Court Judge Anita Brody gave her final approval to a settlement agreement between the NFL and more than 5,000 former players who accused the league of hiding the dangers of concussions from the players. The agreement provides payments to former players who are diagnosed with one of several neurological disorders, including Parkinson’s Disease, Alzheimers, ALS (Lou Gerhig’s disease), Dementia, and CTE. It also will offer medical monitoring for all players to determine whether or not they qualify for a payment at a later date. In her ruling, Brody called the settlement agreement “fair, reasonable and adequate.” However, some former players have opted out of the settlement to preserve their right to continue fighting the league. Other critics of the deal contend that it lets the NFL off too easily and estimate the league will only end up having to compensate a fraction of former players. An appeal is likely to be filed on behalf of players who are unhappy with the current settlement agreement. The full article can be read here.