NFL Needs to do More after another CTE Diagnosis 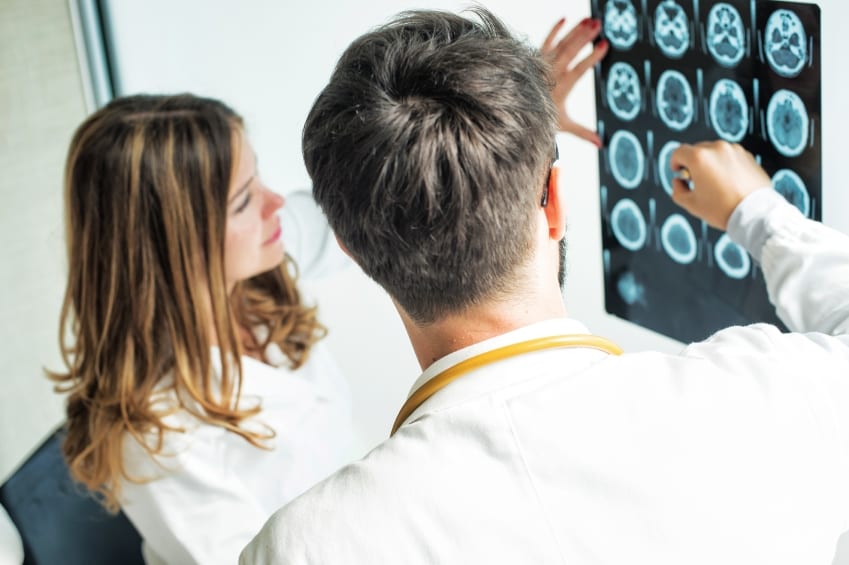 When former Oakland Raider quarterback Ken Stabler died in July of 2015 after a battle with colon cancer, he and his family donated his brain and spinal cord to Boston University’s CTE Center. Sadly, Stabler is the most recent deceased NFL player to be diagnosed with CTE. During his playing days Stabler was nicknamed “the Snake” due to his ability to escape defenders. The article claims that there was no way he could escape CTE.

Dr. Bennet Omalu, the pathologist who linked CTE to concussions suffered by NFL players, estimated that 90 percent of all NFL players have CTE. Former New York Giants linebacker Harry Carson is quoted as saying “the game is not safe.” He also admits he was happy that his son failed a physical that caused him to be ineligible to play college football. Carson even went so far as telling his grown daughter that his grandson is not allowed to play football. The author wants the NFL to do more than just throw money at former players who are suffering. He wants the league to devote more time and energy to focus on player safety and helmet technology. The full article can be read here.