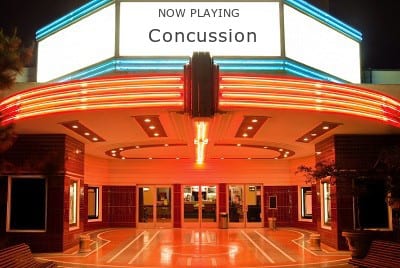 A couple of weeks before Christmas, Sports Illustrated brought 70 former NFL players together in Atlanta to watch a screening of the movie “Concussion.” The movie documents the story of pathologist Dr. Bennet Omalu and his battle to bring to light his theory that the brain disease CTE is linked to repeated head traumas like those suffered on every play by NFL players. Numerous former players were brought to tears as scenes portraying some of their former colleagues played out on screen. Audible gasps could be heard in the theater when the ages of certain deceased former players were mentioned, none of whom were over the age of 51 at the time of death. Several of these former players are involved in the lawsuit claiming that the NFL hid the risks of concussions from them. One went as far as to say the NFL resembles the tobacco companies in how they tried to cover up the ramifications from head traumas. The full article can be read here.