Millions of Americans live with medical devices implanted in their bodies. Whether they have an artificial joint, an IVC filter, or surgical mesh, the one thing all these people have in common is they expect the implant to improve their quality of life. Unfortunately, that is not the case for thousands of people who have suffered injuries due to a defective medical device. In some cases, devices have design flaws that can cause serious injuries, other times a “new and improved” device may not have been thoroughly tested and leads to injury or early device failure. When a medical device is implanted in your body it should not cause a decrease in your quality of life or put your health at risk. If you have been harmed by a faulty medical device or implant, call our law firm today. 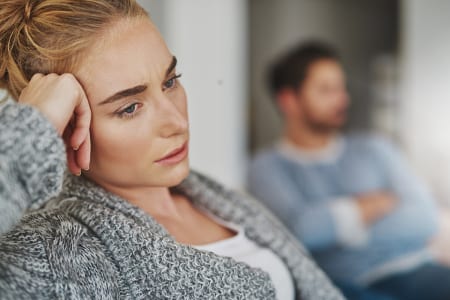 Essure now contains a black box warning! Since Essure’s approval in 2002, the U.S. Food and Drug Administration (FDA) received nearly 10,000 negative reports related to the birth control device. The FDA has mandated that Bayer, which makes and markets Essure, place a black-box warning on Essure. This is the highest and most severe warning the FDA has manufacturers place on their products. 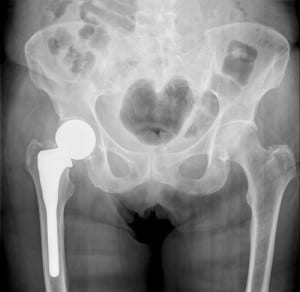 Makers of certain hip replacements, both metal on metal devices and others, have agreed to settlements totaling billions of dollars in compensation to victims of faulty implants. Several manufacturers like Johnson & Johnson, Biomet, and Stryker Orthopaedics have all agreed to pay billions to settle the outstanding claims against them. Hip replacement lawyers were instrumental in reaching these settlement agreements. 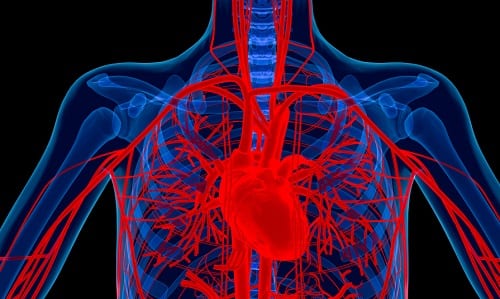 Due to hundreds of adverse events involving inferior vena cava (IVC) filters, the U.S. Food and Drug Administration (FDA) recommended that physicians remove implanted IVC filters from patients as soon as they are no longer medically necessary. The FDA is encouraging removal of the IVC filter in order to avoid any complications that may arise from leaving the IVC filter in place once the risk of pulmonary embolism has subsided. 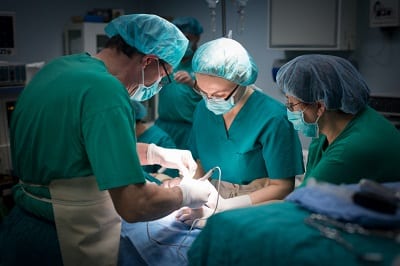 he U.S. Food and Drug Administration (FDA) warned that laparoscopic power morcellators pose a risk of spreading unsuspected cancerous tissue to other areas of the body in patients who have hysterectomies or myomectomies. Johnson & Johnson suspended sales of its power morcellator due to this risk and awaits an update from the medical community regarding the safety of the device. 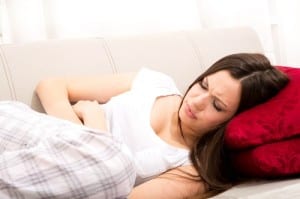 Hundreds of millions of dollars have been offered to settle tens of thousands of vaginal mesh claims! Boston Scientific and C.R. Bard have approved settlement agreements totaling hundreds of millions of dollars to compensate tens of thousands of women who were injured by their vaginal mesh products. There is existing litigation against several other manufacturers which may increase the total settlement dollars into the billions.