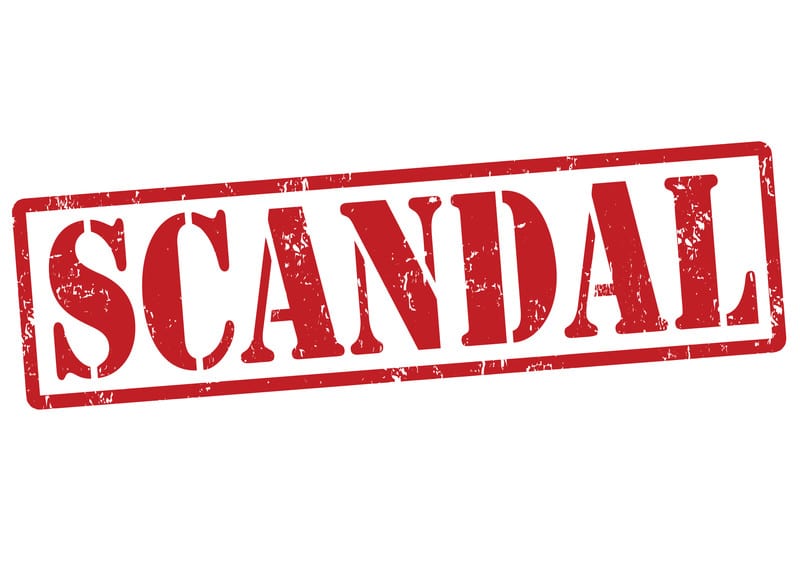 With an important victory for sexual abuse victims, a Pennsylvania court has recently ruled that a woman can pursue her lawsuit claiming clergy in the Altoona-Johnstown, PA Roman Catholic Diocese covered up her alleged molestation by a priest. The lawsuit was initially dismissed by a county judge in 2017 because the statute of limitations had expired. However, a three-judge Superior Court panel reinstated the woman’s lawsuit which claims that two bishops illegally tried to cover up her sexual abuse by a priest to protect their reputations. The ruling may allow more sexual abuse victims whose abuse occurred long ago, to file claims.

The accused priest is Reverend Charles Bodziak and the woman claims that he abused her about 40 years ago while she attended St. Leo’s Church in Altoona, PA. The names of the two accused bishops who covered up the sexual abuse are retired Bishop Joseph Adamec, and deceased Bishop James Hogan.

If you or a loved one were a victim of sexual abuse within the Diocese of Altoona-Johnstown or any other Pennsylvania diocese, contact our firm today. Our firm handles Pennsylvania sexual abuse lawsuits and can help you understand how long you have to file a clergy abuse claim in the state of Pennsylvania. Call us now at 1-800-941-7209 for a FREE and PRIVATE consultation. Don’t wait; your time to file a claim may be limited.