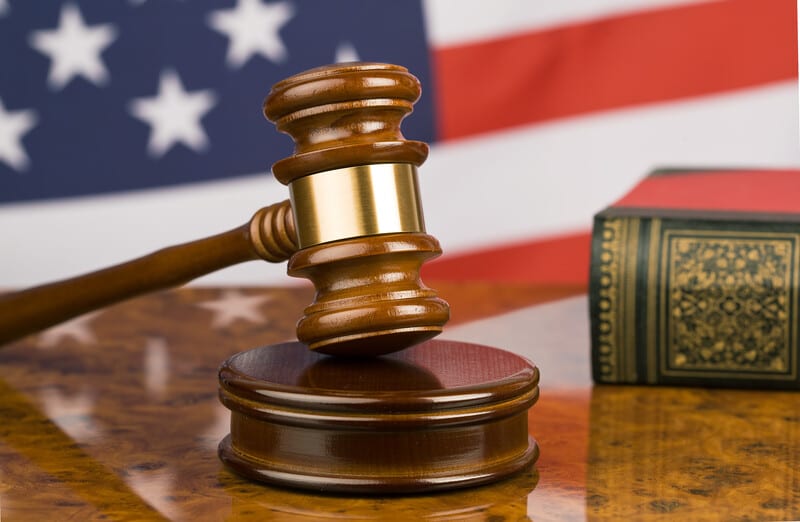 A Pennsylvania Superior Court has recently reinstated an important lawsuit against the Catholic Diocese of Altoona-Johnstown, PA. The lawsuit claims that a woman was repeatedly molested by a pedophile priest in the 1970’s and 1980’s. The case was originally dismissed in December 2017 by a Blair County, PA Common Pleas Court due to an expiration of the statute of limitations (the time allowed to file a claim by law).

However, in their decision the PA Superior Court judges had this to say about their ruling, “All three of Ms. Rice’s issues on appeal have merit…To support that contention, they [the Diocese] predominately relied upon two cases from this court that had affirmed judgments on the pleadings in favor of pedophile clergy and various, corporate manifestations of the Catholic Church under the statute of limitations”. As a result of the ruling, Renee’ A. Rice, the plaintiff in the lawsuit, will now be able to take her case to a jury.

If you or a loved one were a victim of sexual abuse within the Diocese of Altoona-Johnstown and any other Pennsylvania dioceses, contact our firm today. Our law firm handles Pennsylvania sexual abuse lawsuits and can help you understand how long you have to file a clergy abuse claim in the state of Pennsylvania. Call us now at 1-800-941-7209 for a FREE and PRIVATE consultation.