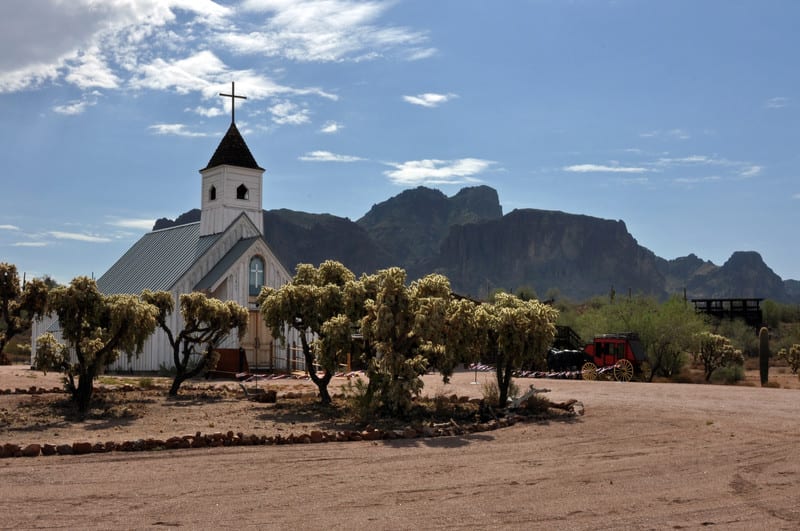 The Catholic Church sexual abuse epidemic continues as the names of more than 100 clerics accused of abuse in the Phoenix Diocese were recently released to the public. According to the report filed, more than 50 of the names released have already passed away and another 25 priests’ whereabouts are unknown.

Looking for a Sexual Abuse Lawyer for a Claim Against the Phoenix Diocese?

If you or a loved one were a victim of sexual abuse within the Diocese of Phoenix or any other Arizona diocese, contact our firm today. Our firm handles Arizona sexual abuse lawsuits and can help you understand how long you have to file a clergy abuse claim in the state of Arizona. Call us now at 1-800-941-7209 for a FREE and PRIVATE consultation. Don’t wait; your time to file a claim may be limited.