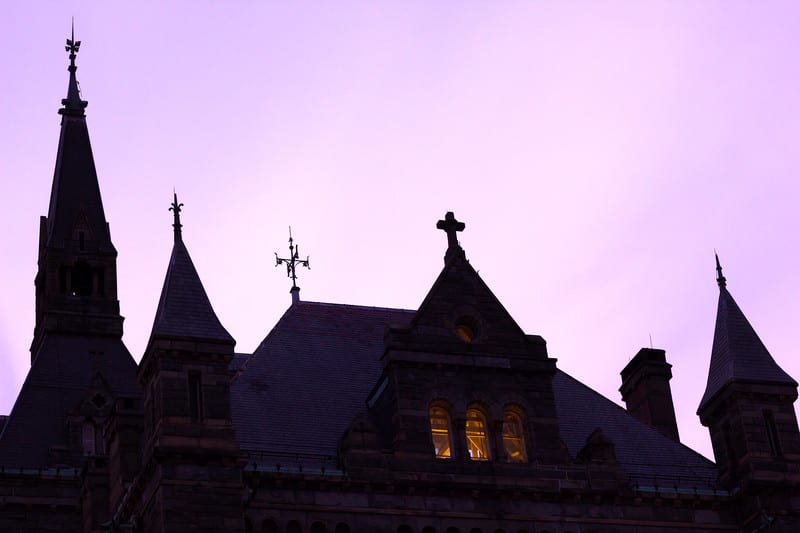 The Rev. Urbano Vazquez, a Catholic priest from Shrine of the Sacred Heart Parish in Northwest Washington, D.C. has been convicted of four counts of child sexual abuse against two children. The abuse was committed from 2015-2017 and Father Vazquez was arrested in November 2018. He was on a list of Catholic priests credibly accused of priest molestation against children which was released shortly before his arrest in late 2018.

The arrest and conviction of Father Vazquez is proof that Catholic sex abuse may have started decades ago, but unfortunately has continued through recent times.

The entire article, including a list of priests in both the Baltimore and Washington archdioceses who have been accused of sexual abuse,
can be viewed here.