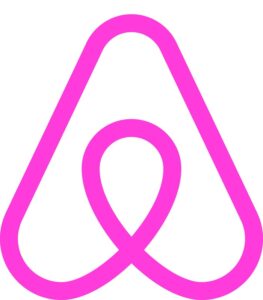 A recent report by Bloomberg stated the shocking news that Airbnb, the online marketplace for lodging and rentals, receives thousands of sexual assault allegations every year from both guests and hosts, but the public only becomes aware of very few of them.

Through interviews with several former Airbnb employees, the investigation uncovered that the company employs several strategies to ensure any issues that have arisen which could lead customers to question the safety of the offerings on Airbnb’s website never see the light of day. These strategies include offering quick monetary settlements, arbitration clauses in Airbnb’s contracts, and nondisclosure agreements. Paperwork included with the settlements often precludes victims from discussing the settlement’s terms or saying that the settlement implies wrongdoing on the part of the company.

While Airbnb claimed that less than 0.1% of stays involved a safety issue, with bookings of over 150 million nights, that small percentage means there could be upwards of 150,000 safety concerns over the course of a year. The company spends about $50 million a year to make things right for guests who have encountered these issues. Airbnb states that most of the money goes to pay for property damage, however, one woman received a $7 million settlement after she said she was raped during her stay in an Airbnb offering.

Obviously, the crimes occurring in Airbnb-rented rooms could happen anywhere, but in some cases, people have used the site to commit crimes. In 2011, a host in Barcelona allegedly raped two of his guests after getting them extremely intoxicated. When they went to the police, he threatened to upload videos of the attack to the internet if they didn’t rescind their claims. The ensuing police investigation uncovered hundreds of photos of similar victims. While Airbnb refused to comment to Bloomberg about this case, the company supposedly paid an undisclosed amount to the women and banned the host for life.