The U.S. Catholic Church spent more than $300M on abuse-related costs in 12 months 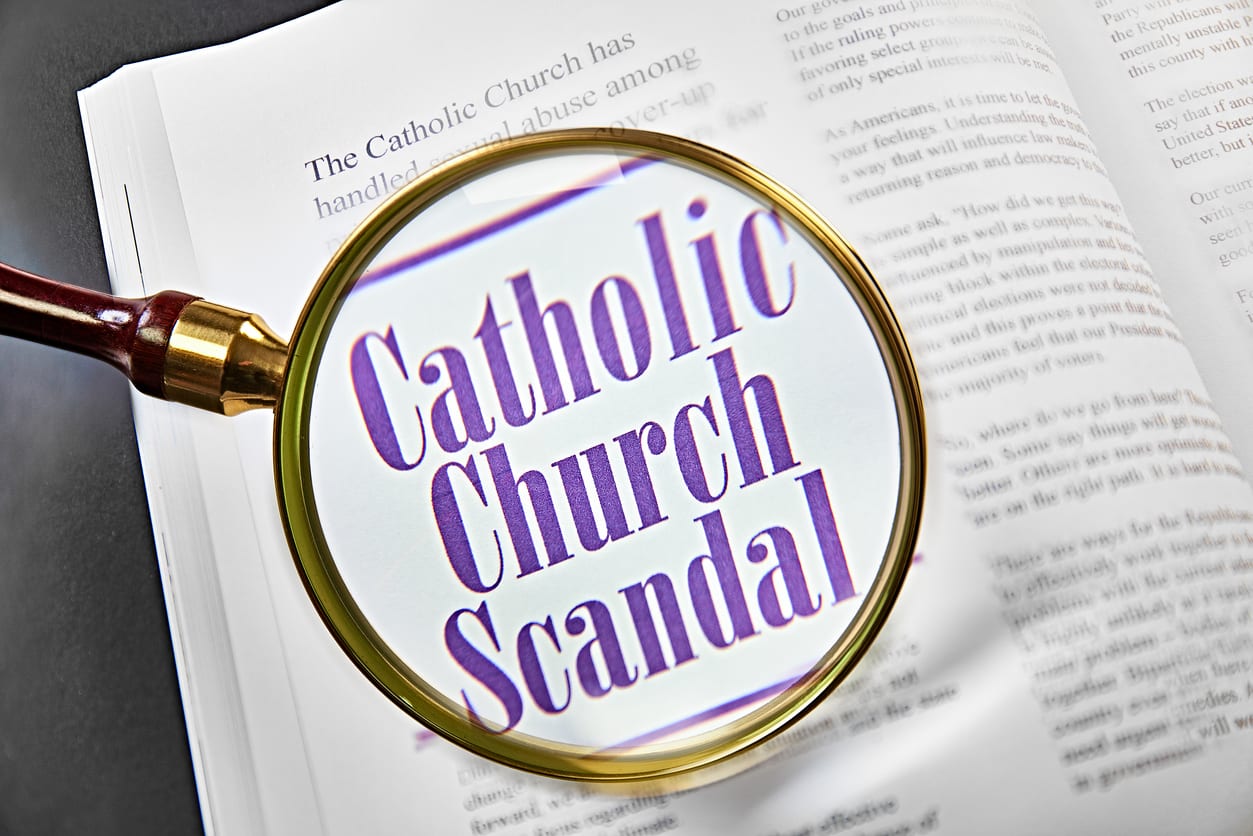 In New York state alone, 785 new sexual abuse allegations were reported by a statewide victim-compensation program in 2018. And in the summer of 2018, a Pennsylvania grand jury accused cardinal Theodore McCarrick and over 300 other priests of sexually abusing more than 1,000 victims. Based on recent trends, experts think that these numbers will continue to rise nationally next year.

But unfortunately, sexual abuse is still going on in the Catholic Church. 26 allegations by current minors were reported nationwide in 2018.

The Feeney Law Firm provides additional information about Catholic Church lawsuit and settlements on our main sexual abuse page. Our firm is committed to seeking justice for those affected by sexual abuse. We are here to help make that process as simple as possible for you and your family. Call us now at 1-800-941-7209 for a FREE consultation. Don’t wait; your time to file a claim may be limited.