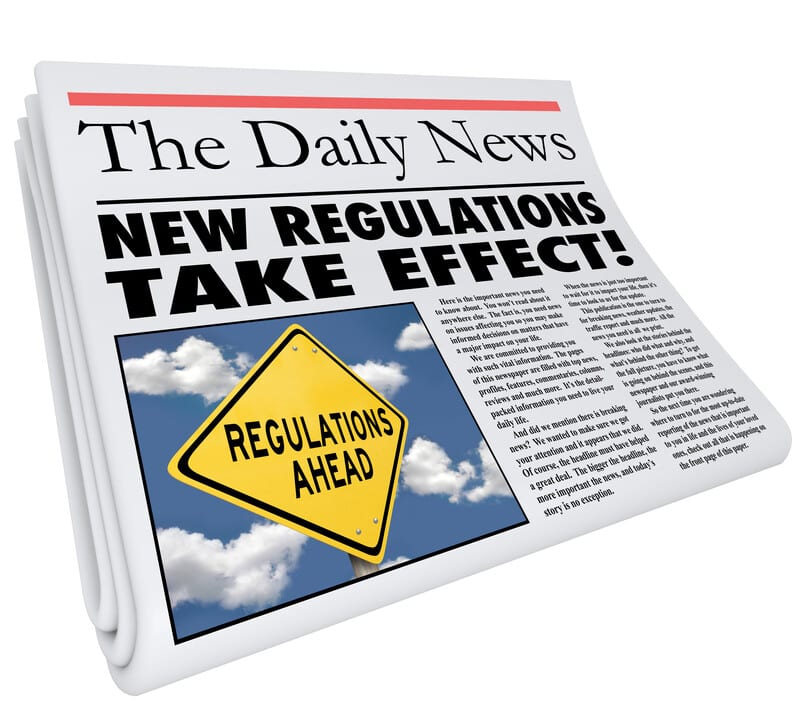 As of August 14, 2019 New York survivors of childhood sexual abuse will be given a one-year window to file a lawsuit against their abusers under the new Child Victims Act passed by NY legislature earlier this year. Thousands of cases are expected to be filed with payout estimates to victims in the millions of dollars. Under the new one-year window law, anyone who was abused is eligible to file a claim with a sexual abuse lawyer. Additionally, New York has gone from one of the worst states to one of the best states to file a childhood sexual abuse lawsuit.

Many sexual abuse victims are now coming forward to voice their past trauma and file Catholic Church lawsuits. Gordon Smith is one of those victims. When Mr. Smith was 14 years old he says he was a victim of priest molestation at St. Patrick’s Catholic Church and School in Albany, NY. Mr. Smith says he was abused for three years while the abusing priests threatened him. “They told me, if I ever said a word, first of all no one would believe me,” Smith said. “Then they also said that they would make sure my father never worked again and would ruin my family.” Mr. Smith’s father worked as a janitor at the same school where he was abused.

Smith has said he wants himself and other survivors of Catholic sex abuse to be heard. “If there’s one person sitting out there who sees my story and hears me, and says ‘hey, that was my situation, too’ and goes forward and talks to a doctor or talks to a therapist and gets help.” said Smith. “That’s more important than any court case.”

If you or a loved one were a victim of sexual abuse within the New York Dioceses, contact our firm today. Our law firm handles New York sexual abuse lawsuits and can help you understand how long you have to file a clergy abuse claim in the state of New York. Call us now at 1-800-941-7209 for a FREE and PRIVATE consultation.