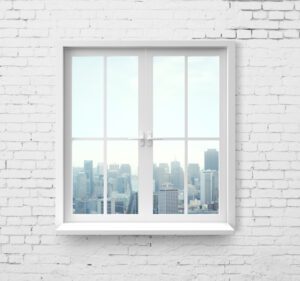 Clergy sexual abuse survivor Robert Kapal is out of legal options to file a civil claim against his abuser and the organization which allowed him to be sexually abused. While he hopes that will change at some point, he believes telling his story now is the only way he can heal and maybe help other survivors of clergy sexual abuse as well.

When New York enacted the Child Victims Act, which opened a revival window for sexual abuse claims, Kapal said he wasn’t emotionally ready to come forward about his abuse. He had spent most of the past 40 years trying to forget about the sexual abuse he suffered as a boy at the hands of a Buffalo Diocese priest. Kapal says that Rev. Joseph E. Vatter abused him when he was a 9-year-old altar boy. While Kapal knows he missed the deadlines to file a claim during the Child Victims Act window, as well as against the Buffalo Diocese in U.S. Bankruptcy Court, he’s coming forward now to give himself some peace and to try and move forward.

Unfortunately, situations like the one Kapal finds himself in are not uncommon for survivors of childhood sexual abuse. After the Child Victims Act deadline passed, hundreds of people contacted one law firm looking for help, but had to be turned away. At that point it was too late for the firm to file any further claims. For many survivors, it can take years, or even decades, before they are ready to tell someone about their abuse. Some victims may have completely blocked out the abuse from their minds and those memories may come flooding back if triggered later in life. Opening revival windows and eliminating civil statutes of limitations for sexual abuse survivors only works if the windows are opened permanently and the law change is retroactive. A date on a calendar isn’t going to make a childhood sexual abuse survivor emotionally ready to report their abuse.

Gary Greenberg, an abuse survivor from Albany who staunchly supported the Child Victims Act becoming law, has a similar view on revival windows. He said:

There shouldn’t be any window, because people are going to continue to come forward. A lot of people, they get older, and they realize … I was sexually abused as a child.