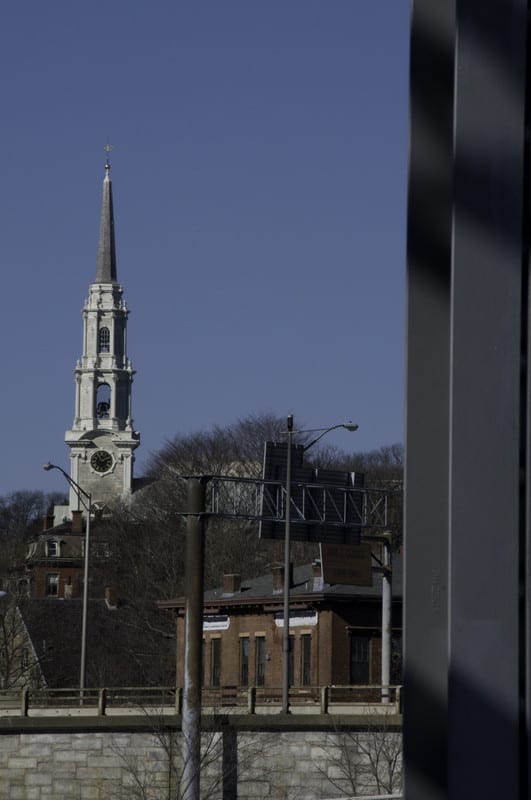 The Roman Catholic Diocese of Providence, RI has recently released the names of 51 priests and deacons who have been credibly accused of sexually abusing children dating back to 1950. In the posting on their website, the diocese indicates that 18 of the 50 names are priests and deacons that are still alive, but nearly all of the accused have been removed from ministry.

The move by the Providence Diocese to release the names of the pedophile priests and deacons has long been expected after the diocese reached a $14 million settlement in 2002 with 37 people who were abused by clergy in the diocese.

Post this recent release of names, more than 140 religious orders and Roman Catholic dioceses have released their own list of pedophiles as with each passing week more sexually abused victims come forward to share their stories. Thankfully, legislation in Rhode Island and other states in the US, has been passed to give victims more time to sue their abusers and the institutions that shielded them.

If you or a loved one were a victim of sexual abuse within the Diocese of Providence, contact our firm today. Our law firm handles Rhode Island sexual abuse lawsuits and can help you understand how long you have to file a clergy abuse claim in the state of Rhode Island. Call us now at 1-800-941-7209 for a FREE and PRIVATE consultation.