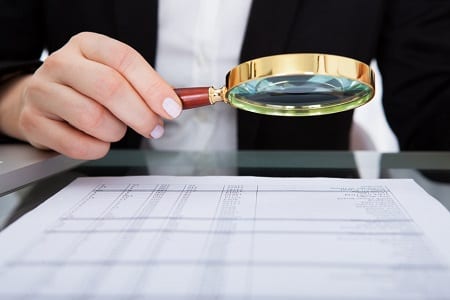 An investigative report done by the New York Times revealed the National Football League’s concussion research was far more flawed than was previously known and that a long relationship existed between the league and Big Tobacco. The report focuses on research done by a committee formed by the NFL in 1994. This committee released numerous research papers that downplayed the danger of head injuries. These research papers all stated the data used in them was a “full accounting of all concussions diagnosed by team physicians from 1996 through 2001.” The NFL stood by the legitimacy of these papers for the past dozen years and argued they were scientific evidence which proved that brain injuries did not cause long-term harm to players. However, information obtained by the Times’ reporters showed that more than 100 diagnosed concussions were left out of the league’s studies and that some teams failed to report even one concussion over this five year span. These omissions had the effect of skewing the NFL’s concussion rate lower than it actually was, making the game appear safer for players.

Also in the report, the NFL’s relationship with Big Tobacco is mentioned. The two groups shared lobbyists, lawyers, and consultants despite having “little in common beyond the health risks associated with their products.” While the Times did state it found no direct evidence the NFL followed Big Tobacco’s strategy of using questionable science to downplay the dangers of its product, the piece does seem to imply that this may have been the case, and leaves the reader to form its own opinion. The full article can be read here.