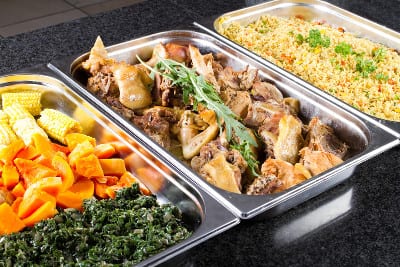 How is Clostridium perfringens Treated?

In order to prevent clostridium perfringens bacteria from contaminating food, food should be cooked thoroughly to prepare and then be kept at temperature that is either warmer than 140°F or cooler than 41°F. Keeping foods at these temperatures help prevent the growth of bacteria. Leftovers should also be fully reheated to at least 165°F before serving as well.

Were You Affected by Clostridium perfringens?