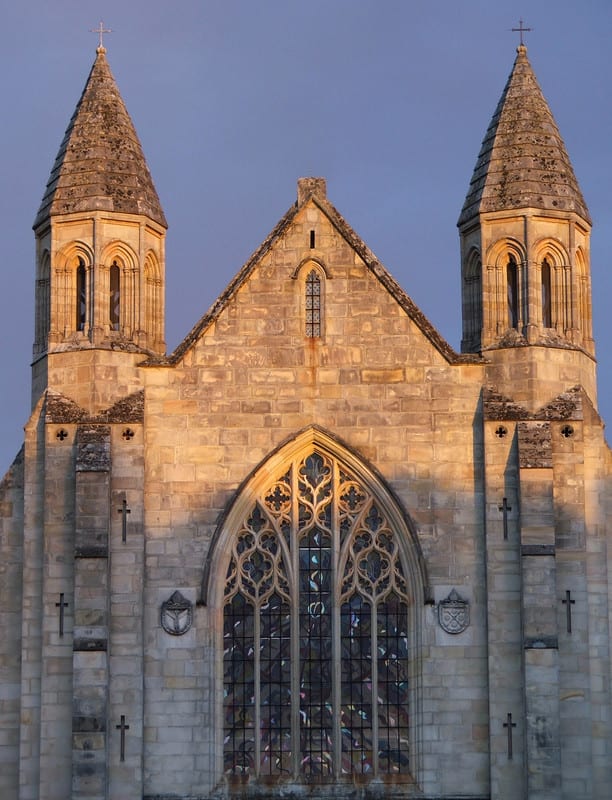 106 childhood victims of Catholic Church sexual abuse in the Buffalo, NY area have been paid $17.5 million in compensation. The Buffalo, NY diocese has offered a total of 127 settlements with an average award of $158,622 to the sexual abuse victims. The largest settlement offer is $650,000 and due to increasing offers, the diocese’s total cost could end up north of $18 million. The trend is up. In January 2019, Buffalo News reported that the diocese had offered more than $8 million to nearly four dozen people, according to victims and lawyers. That total settlement amount has more than doubled in less than six months.

However, these most recent Independent Reconciliation and Compensation Program payments are still low compared to a single sexual abuse claim payment of $1.5 million brought in a federal Hawaii court during 2016.

John A. Polvino, a childhood sexual abuse victim spoke out, “I’m suing, there’s no question in my mind. What I am looking for is punishment of the diocese and the only punishment that can be meted out at this point is financial. I don’t think $17.5 million is enough.”

If you or a loved one were a victim of sexual abuse within the Diocese of Buffalo or any other New York Diocese, contact our firm today. Our firm handles New York sexual abuse lawsuits and can help you understand how long you have to file a clergy abuse claim in the state of New York. Call us now at 1-800-941-7209 for a FREE and PRIVATE consultation. Don’t wait; your time to file a claim may be limited.