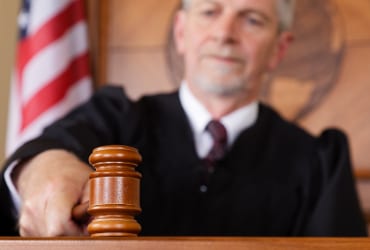 The United States Court of Appeals for the Third Circuit upheld Federal District Court Judge Anita Brody’s Order approving the NFL Concussion Settlement. The appellate judges found the settlement “fair” and reasoned that it was “for the greater good of all players.” The three-judge panel sided with Judge Brody on almost all of the major questions before the court. Objectors to the settlement argued that it didn’t do enough for those who would be diagnosed with chronic traumatic encephalopathy (CTE) in the future but the appellate court said that the settlement’s treatment of the symptoms of CTE was “reasonable.” Proponents of the settlement are encouraged by the appellate court’s ruling and hope it means benefits under the agreement can begin to be paid out to former players who desperately need them. However, lawyers for the former players who appealed say they are disappointed with the appellate court’s decision and will consider their options which include asking a larger panel of judges to hear their appeal or, perhaps even soliciting the Supreme Court. The full article can be read here.