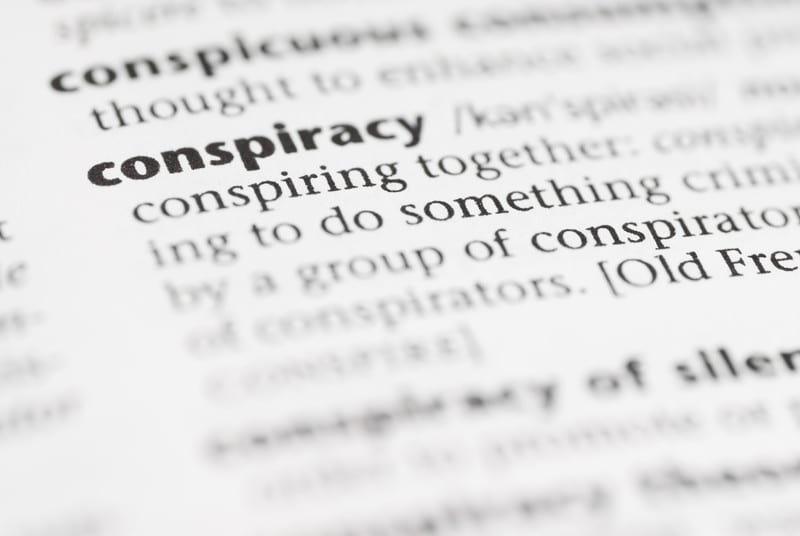 In recent news, an 18-year-old-woman has hired a sexual abuse lawyer and is suing The Village Church (TVC) in Texas for more than $1 million dollars. According to the lawsuit filing, the plaintiff was allegedly 11 years old when she was sexually molested by The Village Church employee Matthew Tonne while attending summer camp

To make matters worse, TVC handled the initial allegations by the plaintiff poorly. Matt Chandler, TVC’s pastor, was quoted as saying “[the unnamed sexual abuser did not currently have] access to member children of TVC” because Tonne technically no longer worked for TVC. Chandler was later quoted in an email to the TVC congregation saying that Tonne was leaving TVC due to an “alcohol abuse problem”. In other words, Tonne was not leaving TVC as a result of the sexual abuse lawsuit. Tonne also received a severance package from TVC upon departure. The entire article can be viewed here where you’ll learn the situation continued to be handled corruptly by Matt Chandler and the church.

Unfortunately, The Village Church is not the only denomination using deception and cover-up tactics to avoid the disturbing truth; for decades church leaders have used the shield of the church to prey on and sexually abuse children. Catholic Church lawsuits where priest molestation occurred have been filed and continue to be filed all over the country as the light is finally shown on these dark crimes.