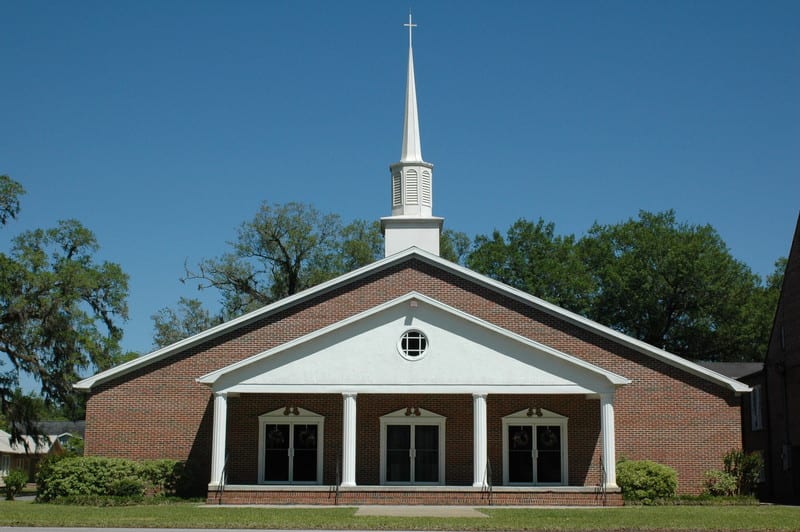 With 15 million members and more than 47,000 churches, Baptists make up the nation’s largest Protestant denomination. And ten years ago, Southern Baptists cried out to denominational leaders to create a registry of sexual abusers within the church. The Southern Baptist Convention (SBC) did not listen. Instead, they insisted that individual churches were autonomous and therefore sexual abuse crimes within the church were not their responsibility.

Due to the SBC’s neglect of its own congregations, a new set of victims from Protestant Church sexual abuse were spawned. This year two Texas newspapers, the Houston Chronical and the San Antonio Express-News, published evidence that revealed more than 700 cases of sexual abuse committed by approximately 380 church leaders and volunteers dating back to 1998. Rape, molestation, and other misconduct were described in stunning scope and detail within the publications.

At this point it is unclear whether the SBC will create a fund for sexual abuse victims. But it should do that and more given the severity of the crimes done by so many church leaders.

The Feeney Law Firm provides additional information about filing a sexual abuse claim on our Sexual Abuse and Assault Lawsuits page. Our firm is committed to seeking justice for those affected by sexual abuse. Fighting to keep people safe from corporate greed and self-interest is our passion. We are here to help make that process as simple as possible for you and your family. Call us now at 1-800-941-7209, for a FREE consultation. Don’t wait; your time to file a claim may be limited.