The Catholic Church is Not Alone 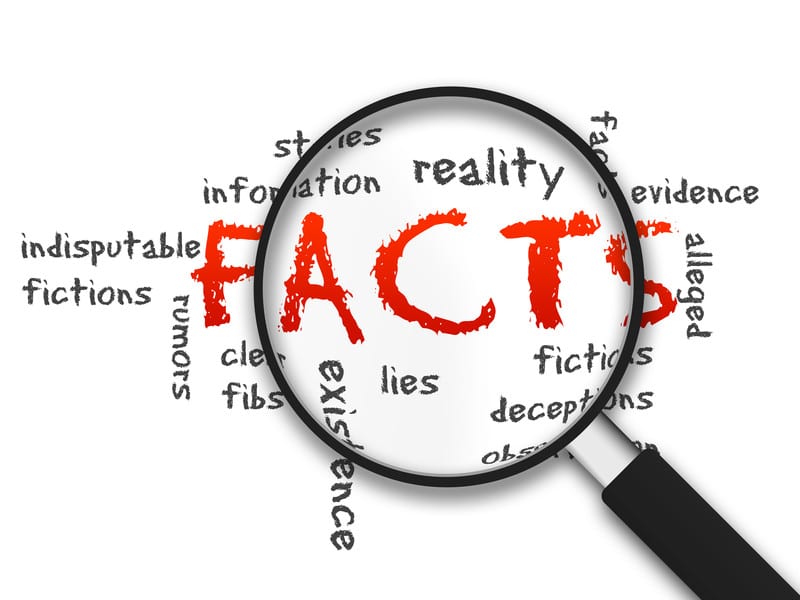 Nearly 20 years ago, The Boston Globe lifted the curtain on the Boston Archdiocese exposing their coordinated plan to help pedophile priests avoid detection from the public and the law. Sickening and self-serving, their plan allowed those same priests and clergy to continually sexually abuse hundreds of children in Massachusetts. And as time passed, it became clear that Boston and the state of Massachusetts were not the only areas housing sexual predators embedded in the Catholic Church.

Fast forward to today. Now, high-ranking Catholic officials of The American Catholic Church may be facing federal ‘mafia-type’ anti-racketeering charges for many years of a national coordinated cover-up of historic proportions.

Even worse, sexual predators house themselves in other religious and communal institutions. Earlier in 2019, the Southern Baptist Convention acknowledged reports that hundreds of Protestant church leaders, similar to Catholic church leaders, had covered up sexual abuse incidents allowing chronic pedophiles to continually commit sexual abuse crimes. And in 2012, Boy Scouts of America came under the spotlight after a file detailed abuse by nearly 8,000 Boy Scout leaders on more than 12,000 victims.

If you or a loved one was a victim of this cover up, or experienced sexual abuse related to the Catholic Church or another denomination, you can learn more about filing a sexual abuse claim on our Sexual Abuse Lawsuits page. Our firm is committed to seeking justice for those affected by sexual abuse.