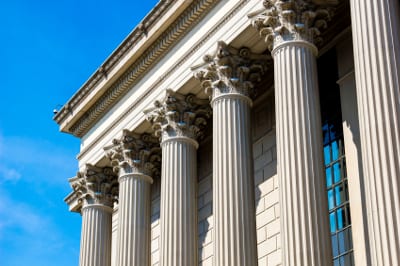 The lawyers representing the estate of former Denver Bronco running back Cookie Gilchrist have already petitioned the Supreme Court to hear the appeal of the NFL Concussion Settlement Agreement. Now a second group of former NFL players have petitioned the Supreme Court of the United States to reject the $1 billion settlement agreement reached between former players and the NFL. The most recent group of players to petition the Supreme Court argue that the agreement treats current brain injuries differently than future injuries and is unfair to those who may be diagnosed with CTE in the future. Proponents of the settlement agreement have been given until November to file an opposition to the petition, meaning the justices may not make a decision until late this year. Unfortunately this means that any disbursements from the settlement agreement will be delayed until all appeals are exhausted. The full article can be read here.

The Feeney Law Firm provides additional information about filing an NFL concussion claim on our NFL Concussion settlement page. Our firm is committed to seeking justice for those affected by NFL Concussions. Fighting to keep people safe from corporate greed and self-interest is our passion. We are here to help make that process as simple as possible for you and your family. Call us now at 1-800-341-1577 for a FREE consultation. Don’t wait; your time to file a claim may be limited.