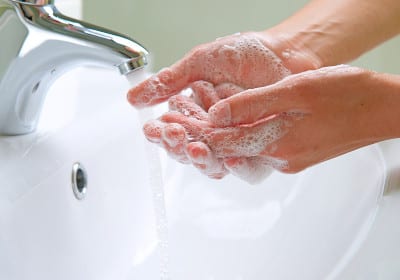 Shigellosis is an intestinal disease caused by Shigella bacteria. Potential food sources for shigellosis outbreaks include raw produce, contaminated drinking water, uncooked foods and cooked foods that are not reheated after contact with an infected food handler.

Symptoms of shigellosis usually occur within 4-7 days of consuming contaminated food and include abdominal cramps, fever, and diarrhea. Stools may contain blood and mucus. Shigellosis usually lasts 24-48 hours and will clear up on its own, but more serious cases need to be treated with antibiotics.

How is Shigellosis Treated?

Shigellosis usually lasts 24-48 hours and will clear up on its own, but more serious cases need to be treated with antibiotics. Antibiotics are useful for severe cases of shigellosis because they can reduce the duration of symptoms.

Were You Affected by Shigellosis?