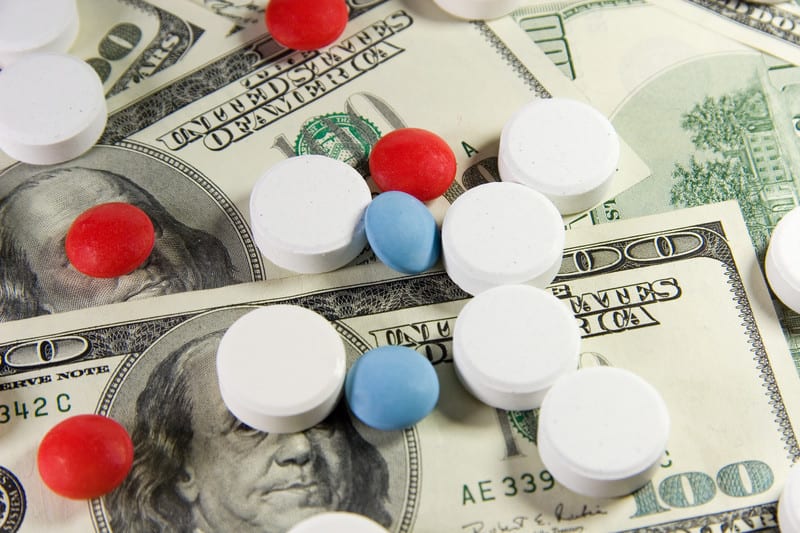 After years of allegations directed towards Gilead Sciences regarding their decision to hold back the release of improved next-gen HIV drugs in order to maximize profits from their older generation drugs, a federal judge has finally allowed a key lawsuit to proceed. 140 patients in 31 states have claimed in the lawsuit that Gilead shelved their newly developed tenofovir alafenamide fumarate (TAF) drugs in 2004 to protect the profits from their existing and older franchise drugs tenofovir disoproxil fumarate (TDF). All the while knowing the TAF-based drugs were safer and better for patients.

Additionally, Gilead had the chance to pursue TAF drug development way back in 2004 but claimed that their TAF research was too similar to their existing TDF research, thus creating a reason to hold back the release of TAF drugs. However, in truth, the plaintiffs say that the company deliberately created two separate periods of exclusivity for the TDF and TAF drugs to make more money.
At this point it is unclear whether the SBC will create a fund for sexual abuse victims. But it should do that and more given the severity of the crimes done by so many church leaders.

And because of Gilead’s delay in releasing the TAF drugs, patients who took the TDF drugs needlessly developed kidney and bone problems because of the high TDF dosage needed to combat HIV. Conversely, TAF drugs require a smaller dosage and provide a reduced risk of kidney and bone toxicities when compared to TDF drugs.