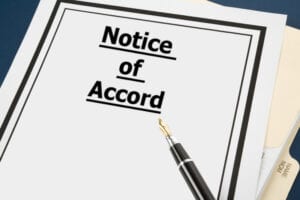 Rev. James Kowalski, the former dean of New York’s Cathedral of St. John the Divine, reached an agreement with the Episcopal Church in Connecticut to resolve an allegation of clergy sexual abuse against him which dates back to 1984. A young woman alleged Kowalski sexually abused her when he came to visit her during her freshman year at college. Kowalski’s connection to the alleged victim started when he was a newly ordained priest at Trinity Episcopal Church in Newtown, Connecticut, when the complainant was in middle school. At the time of the alleged abuse, Kowalski was serving at the Church of the Good Shepherd in Hartford.

Ian T. Douglas, the Bishop of the Episcopal Church in Connecticut, did not specify what disciplinary actions have been taken. However, he did mention Kowalski was not suspended or defrocked. This is the first known accusation of any sexual misconduct against Kowalski.

If you or a loved one were a victim of sexual abuse within the Connecticut Dioceses, contact our firm today. Our law firm handles Connecticut sexual abuse lawsuits and can help you understand how long you have to file a clergy abuse claim in the state of Connecticut. Call us now at 1-800-941-7209 for a FREE and PRIVATE consultation.